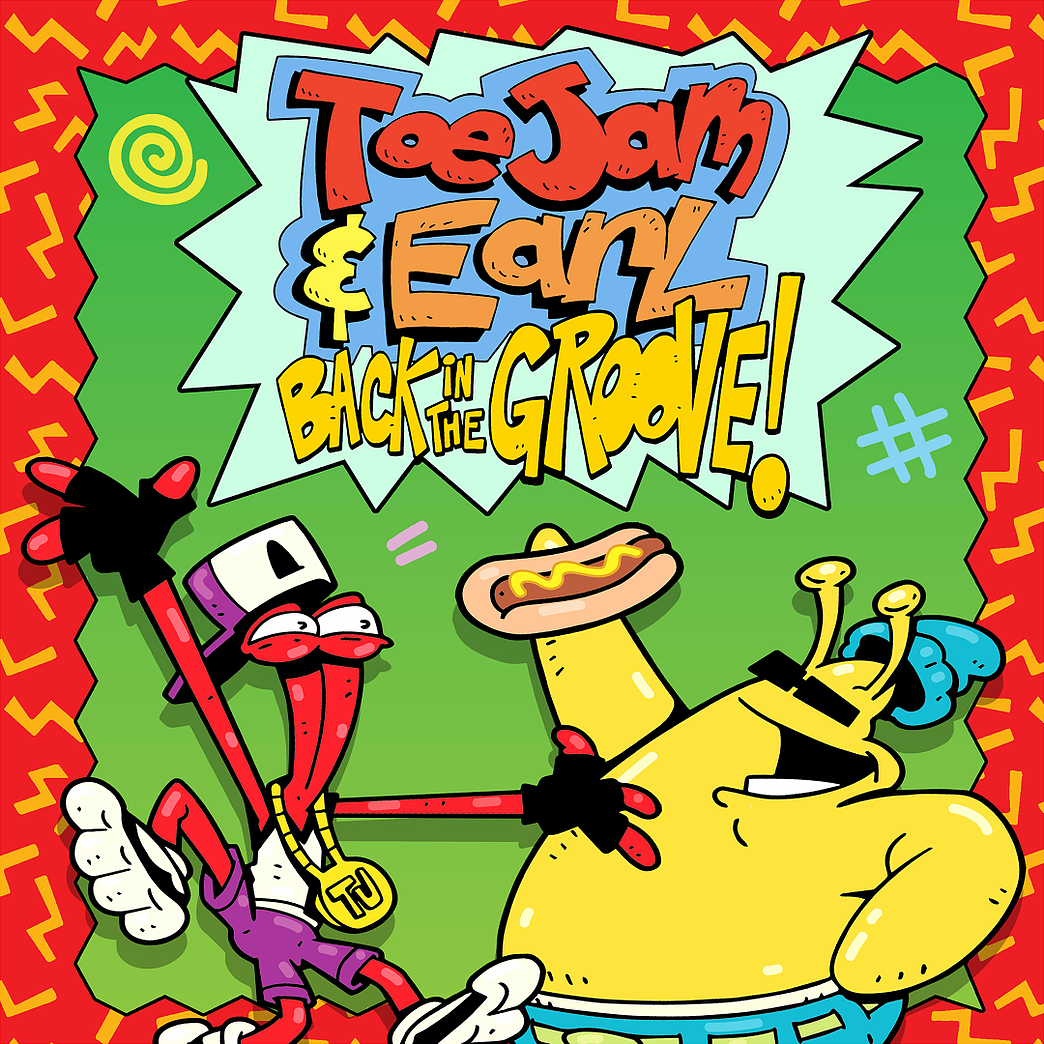 Disco Dancer: Good - Functions similar to the Opera Singer but causes a Boombox effect instead of popping earthlings.

Piggy Bank: Neutral - Functions like Cupid but does not attack. Popping it will drop 5 to 10 bucks. Attracts other earthlings.

Burglar: Bad - Found in buildings. Causes damage and steals money. Partially transparent (like the Boogey Man) when running away.

Bodyguard: Good - Pay 2 bucks and he will actively block other earthlings from coming near you for a short while or at least try to.

Tormato: Bad - Red tornado that causes damage when it picks you up. LOL

Bodybuilder: Good - Pay 3 bucks. Take damage and receive a permanent random stat buff. Cannot be use more than once per bodybuilder. Must talk with an Ahnald accent.

Bloodmobile: Bad - Similar to Ice Cream Truck but drops money when it hits you.

It would be neat if the fire hydrants that dot the landscape occasionally had a purpose. Perhaps something like add a Good Earthling Dog that if you pay bucks to will follow you around like the Opera Singer, but instead of popping the enemies pees on them and makes them distracted from attacking you or alternatively they find the dog cute and focus on it instead of you. As it doesn't pop the enemies perhaps make the cost less than the opera singer.

You could also do a Cat Good Earthling that people take photos of or focus on instead of you in a similar way.

Unlikely to happen until 2.0 DLC.